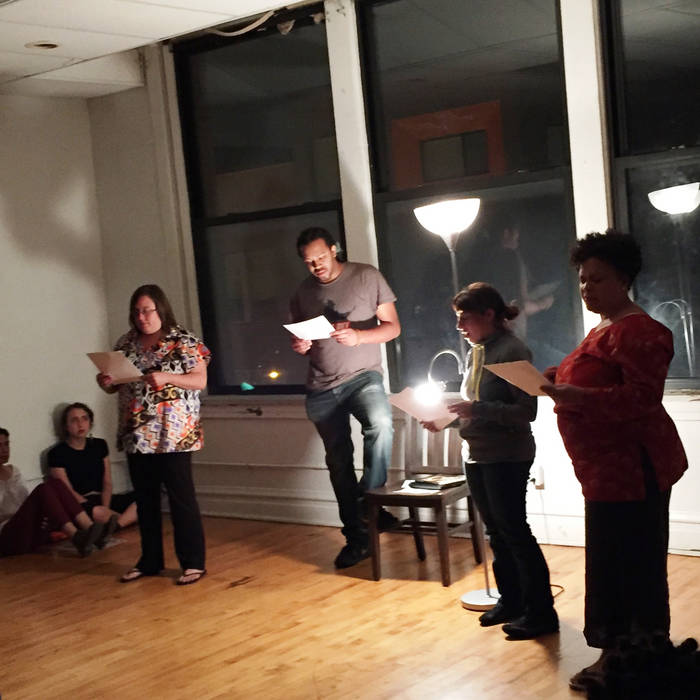 On September 26, 2015, many poets around the world made their voices heard. To declare the change they'd like to see most in the U.S. and throughout the international community, events were staged worldwide as part of 100 Thousand Poets for Change. In Chicago, this night of poetry and activism was based on the theme "Fight the Power." Inspired by Public Enemy's song Fight the Power, local writers will address standing up to the big man, the boss, the entities that have control over many aspect of our lives. Fighting negative power by doing positive work over time. Fighting the power in any way you can.

Red Rover Series is curated by Laura Goldstein and Jennifer Karmin. Each event is designed as a reading experiment with participation by local, national, and international writers, artists, and performers. Founded in 2005, the over eighty events have featured a diversity of renowned creative minds.

Email ideas for reading experiments to the Red Rover Reading Series at redroverseries@yahoogroups.com.

Bandcamp Daily  your guide to the world of Bandcamp